Thuro’s skill-set and expertise dates back as far as 1965, which contributes to the company’s heritage & culture today. Albert Thuro, a highly-skilled technician, educated in Germany, who then immigrated to the United States. Before founding TMP, Mr. Thuro held prestigious positions in the Machine-Tool Industry and also served a tour of duty in the U.S. Army.

During the 1970’s and 1980’s Thuro became a leading supplier of precision hydraulic fittings and component parts used in military aircraft. In 1976, a 9,000 sq. ft. manufacturing facility was purchased in Amityville, New York and by 1978, Thuro was one of the first job shops in the industry to purchase a CNC controlled lathe. Subsequently, an increasing number of additional CNC lathes and milling machines, as well as many conventional multi and single spindle automatics and support equipment, were added to support growing customer demand. In 1982 the present facility, a 20,440 sq. ft. building located in Brentwood, New York, was built.

In 1990 a major expansion was undertaken by the Thuro family, with the incorporation of NYTEX Automatic Products, a wholly-owned subsidiary of Thuro Metal Products, located in Fredericksburg, Texas. NYTEX is a state-of-the-art, high volume manufacturer of turned parts, utilizing multi-spindle precision screw machines, whose customers include some of the largest companies in the oil field services industry.

Beginning in the early 1990’s, Thuro transitioned its customer base from primarily military to 95% commercial and in 1995 Thuro became a Tier 1 supplier to the automotive industry, shipping millions of component parts directly to assembly lines in the U.S. and Mexico. In 2005, the Thuro family sold NYTEX and since then, both companies maintain a business relationship with one another with no ownership interests.

In July of 1998, Thuro added 24,700 sq. ft. of space to separately house its screw machine and assembly departments. The original facility now serves as company headquarters and its manufacturing space has been renovated into a state-of-the-art precision machining facility, utilizing the latest technology in CNC turning and milling equipment. 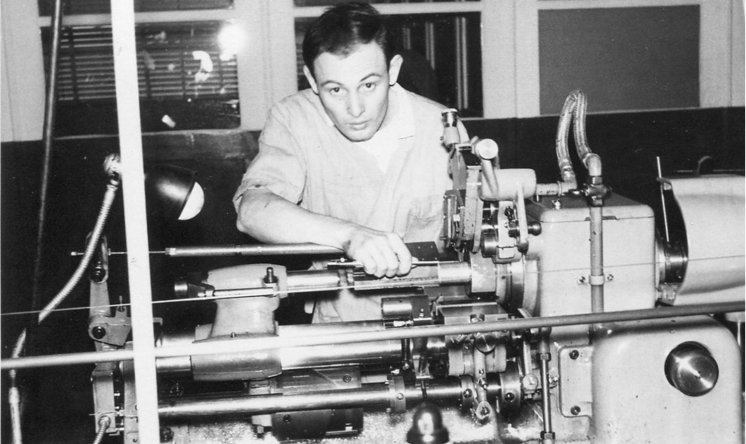 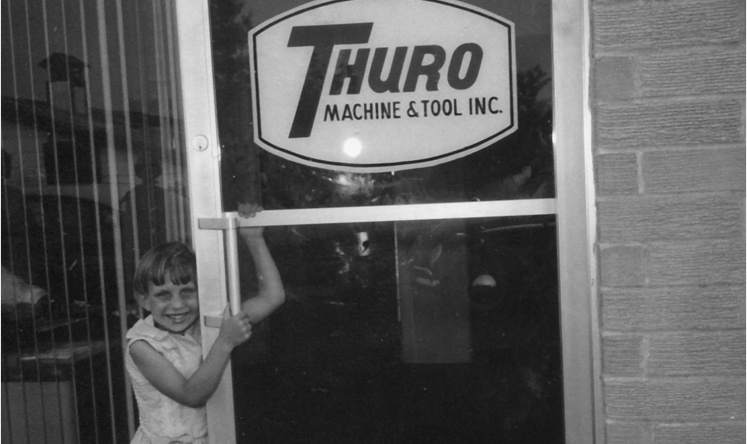 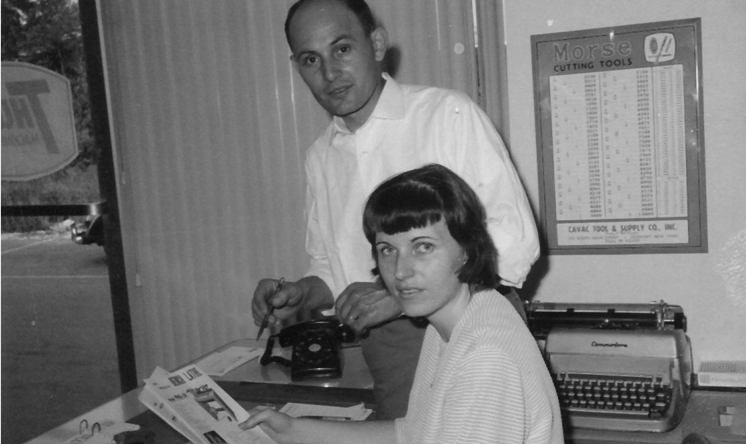 A company built by European immigrants, Thuro continues to encompass high-quality European craftsmanship in our work today. Combined with the most up-to-date technical knowledge and expertise, Thuro delivers the level of service you expect from an industry leader. We are problem solvers, driven by a heritage to optimize every step of the process so our customers achieve the perfect part, perfect assembly, perfect product and most importantly, the perfect partnership.

50 Years in the Making

Imagine the assurance of partnering with a company that still serves its first customer from more than 50 years ago. Imagine the precision of an innovative CNC production machining team with 50 years of experience solving unique problems, while building and maintaining its own machines. Imagine the exceptional track record of a company with a heritage of maintaining customer retention, customer satisfaction and the promise of the perfect part. That’s what you get with Thuro: not just the part but the partnership. 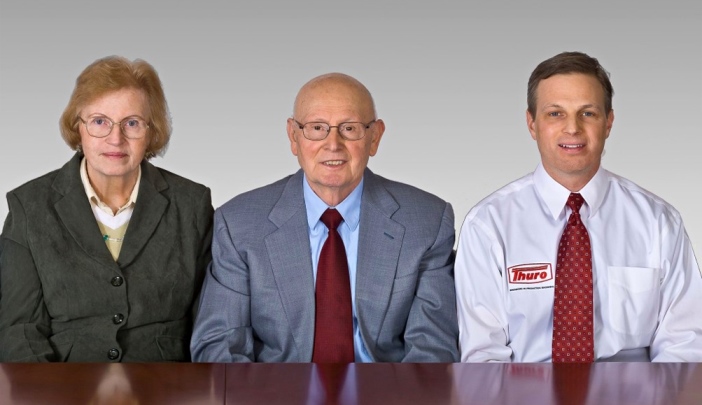